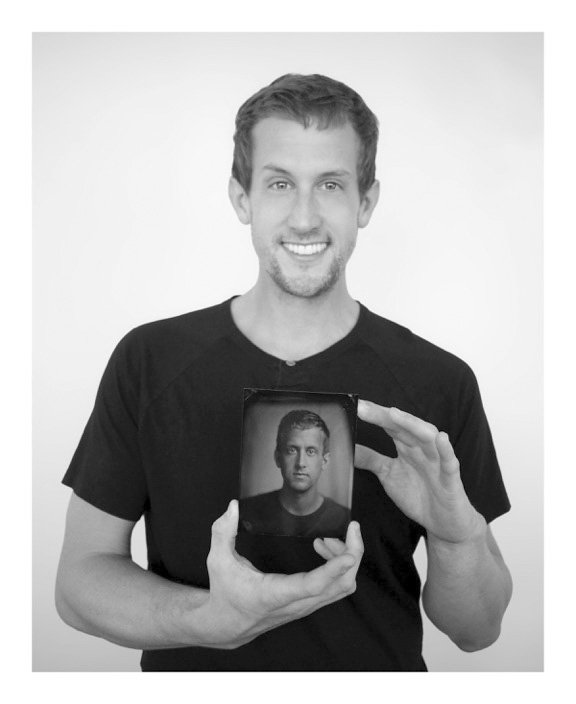 This March, Adam Ottavi will be back in Homer making new photographs at Bunnell Street. During his month-long residency, he will create 60 tintype portraits for a NEW fundraiser called the Bunnell Street Tintype Portrait Project.  Anyone in Homer can participate!  Would you like your tintype portrait taken?  For a $150 donation to Bunnell, Adam will take your portrait using the beautiful, antique tintype process.  Participants will receive an original, one-of-a-kind 4×5 inch tintype portrait to take home.  Two tintypes will be taken of each participant, the other plate will be displayed at Bunnell at the end of March then donated to the Pratt Museum in Homer. This collection of 60 tintypes will be archived at the Pratt Museum and function as an representation of the Bunnell Street Artist-in-Residence program and as a visual record of the vibrant Homer community in 2015.  Funds raised by this project will benefit the Artist-in-Residency program at Bunnell Street Art Center.

Sign up through Bunnell by donating $150 online or in person at the gallery.  Space is limited to 60 participants.  All portraits will be made during the month of March 2015.  An opening reception for the Tintype Portrait Project will be held on Friday, March 27 from 5 – 7PM.

The tintype is an original photographic technique used by photographers during the Civil War. It is a complicated method for making photographs. The images rendered are timeless, visually luscious, and remarkably detailed.

“This fundraiser will be a lot of fun. I hope the photographs made during this residency will foster interest in the history of photography. I also hope this fundraiser project, and the collection of tintypes it produces, will encourage the discussion of historic and contemporary representations in art and photography in Homer.”    -Adam Ottavi

Let That Fire Catch Me Now 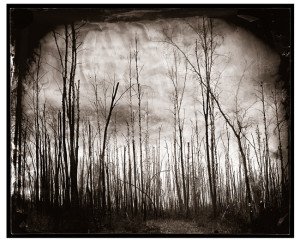 Let That Fire Catch Me Now is a new series of wet-plate collodion photographs by Adam Ottavi and poems by Kevin Goodan.  This collaborative project focuses on wildfire ruins and the interaction between humans and the natural landscape.  The exhibition will be presented in March 2015 at the Bunnell Street Arts Center.  An artist’s book of the project, both photographs and poems, is scheduled to be published in 2016.

An opening reception with Kevin Goodan and Adam Ottavi will be held on Friday, March 6 from 5-7PM with an artist’s talk at 6PM.

On Saturday, March 7, Kevin will host a poetry reading of his work at Bunnell at 1PM.  Both events are free and open to the public.