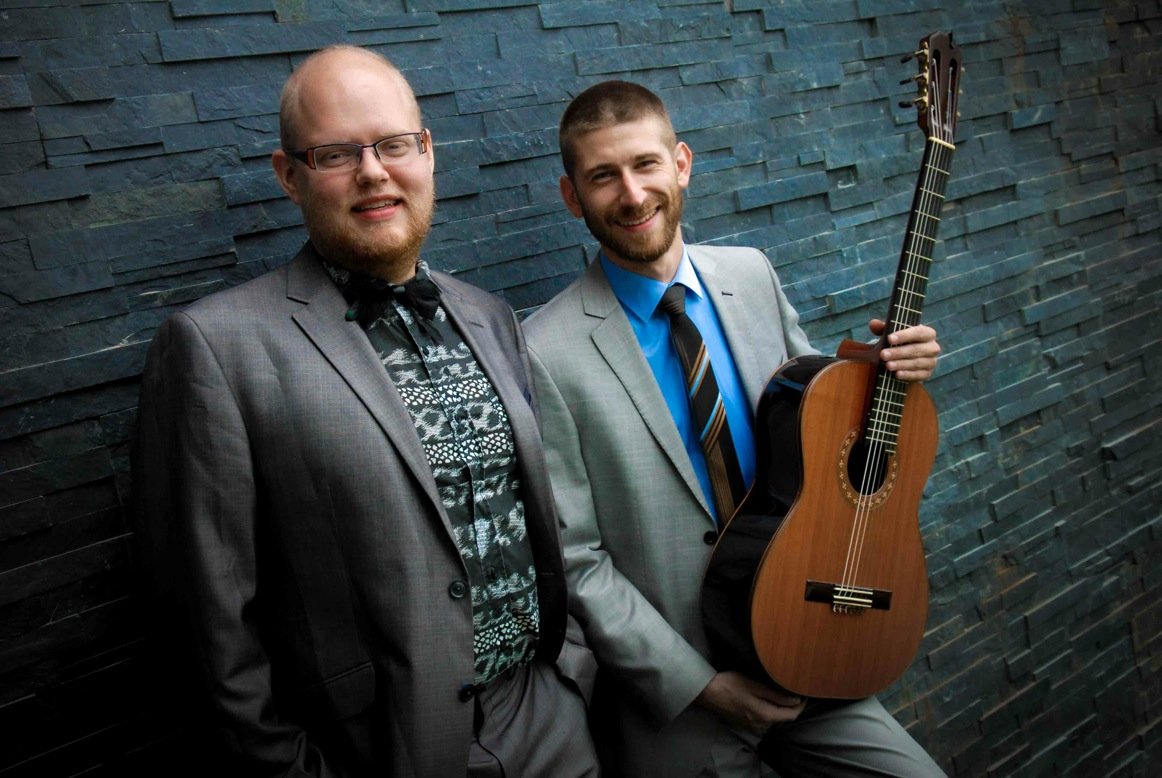 Armin Abdihodžić is praised as one of the most promising Bosnian guitarists of the coming generation. In his career, Mr. Abdihodžić performed solo and chamber concerts all over the world. He is an assistant professor in guitar at the University of Alaska Anchorage. Mr. Abdihodžić performs with Zachary Milliman, tenor, who has sung leading roles in Don Giovanni, Cosi fan tutte, Le Nozze di Figaro, Dialogues des Carmelites, The Gondoliers, Il Mondo della Luna, and others. He is an adjunct professor of music at the University of Alaska Anchorage, music director for First United Methodist Church, artistic director for Bel Canto, and a private teacher and clinician.