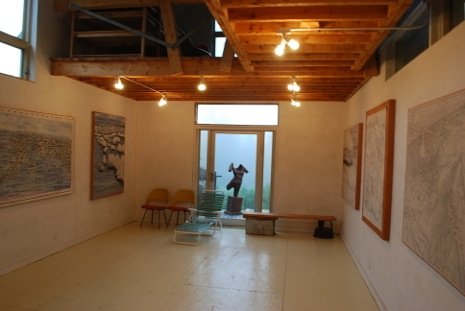 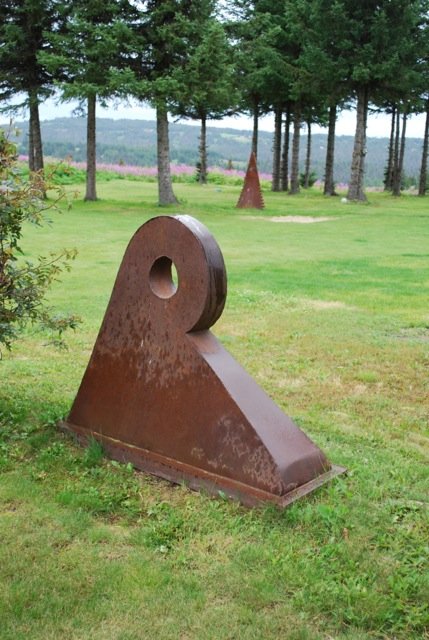 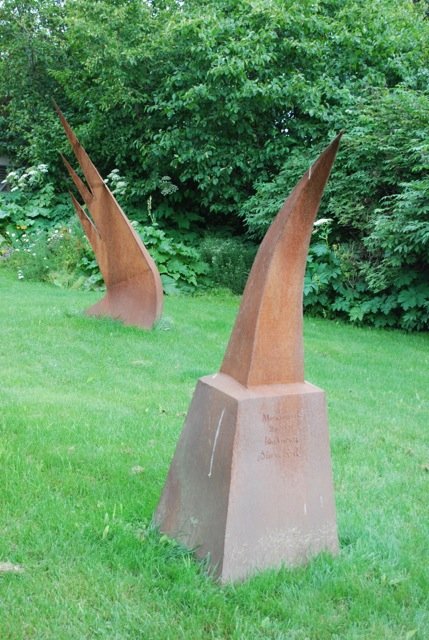 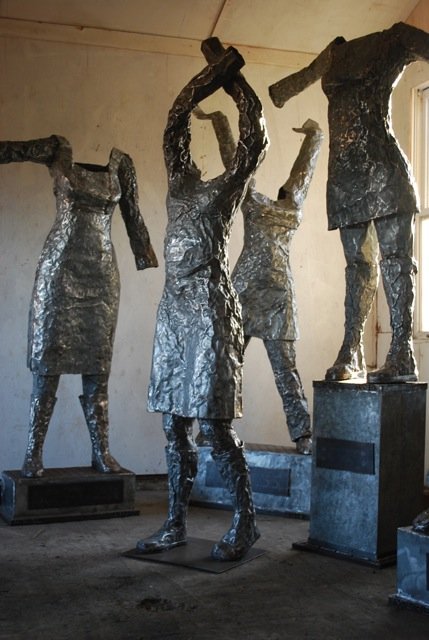 Join us for Mike Sirl's Reception and Sudio Sale to benefit Bunnell Street Arts Cente and the Pratt Museum. Saturday, August 8 from 4pm to 7 pm  Directions: Mike Sirl's Studio is the first building west of the Homestead Trail… 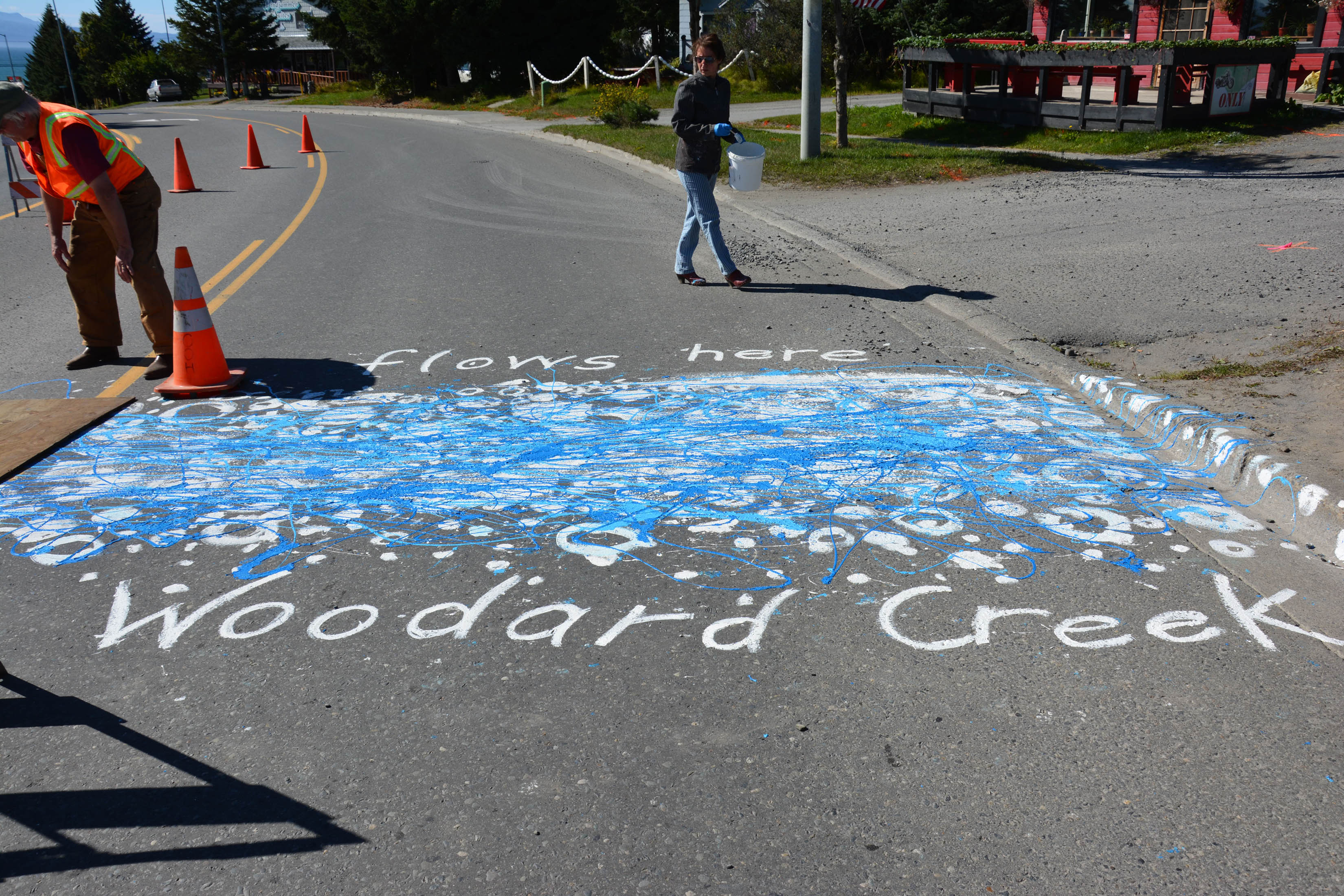 Bunnell Street Art Center’s aim to strengthen the community through artistic engagement interfaces with other local efforts strengthening our environmental resources for economic, cultural and physical health.   Highlighting Woodard Creek as a community asset is a shared cause.  Woodard Creek…

A Love Letter: How Living with an Artist has Changed my Perspective

Before I met Christina I appreciated  art and artists, I had been to SAM and NOMA and MOMA and even The Uffizi gallery and could even drop references to certain periods and artists that I had picked up from Vasari. But living with and being in love with an artist has changed my perspective in ways I am still discovering. Back when Christina and I first met in Park Slope Brooklyn I would still say things about certain works of art like I could’ve done that”, to which she would always reply, “But you didn’t and that’s what makes it important.”

It was also in Brooklyn, just after she and I had agreed we were going to pack up our lives and drive 5600 miles across two countries together to live here in Homer, that I promised her we would always have a studio space for her where ever we were cohabitating at the time.

In that first studio up on Mountain View is where the bird series started and even though she was already volunteering at Bunnell, this became our connection to this space. Then over the course of our time here things like the Ron Senungutuk exhibit or Allison Warden’s incredible show at the Islands and Oceans center (I mean is there anyone who WASN’T crying when the polar bear cub drowns?) opened my eyes to the vitality of the artist community not just in Homer, but all over Alaska and Bunnell is like a crossroads for that connection.

Two winters ago Christina and I spent our honeymoon trapesing around western Europe and we went to SOOOOOOO many galleries; 2 Guggenheims, The Prado, The Reina Sofia, The Theissen, Modern art Museums in Bilbao, Lyon, Venice, Verona, Rome and Lisbon and while we were at The Uffizi in Florence, we came around the corner and there was The Birth of Venus by Botticelli , which I had already seen twice before, and I turn around and Christina is looking at it and just….crying, and it struck such a powerful chord in me, a resonance of love and admiration and beauty and power, not for the painting, but for my wife, for what she does and who she is.

So recently, I’m launching a new menu and I’m looking at the plate and the ingredients differently. Wanting to put things in and out of arrangements that I’ve never done before. It struck me that I could not immediately identify the basis for these new presentations. It wasn’t like I had revisited Thomas Kelller or Michel Richard or Morimoto cookbooks, it wasn’t until I looked down at a plate of heirloom tomatoes with a variety of sauces and garnish spread over a plate and thought not just that it looked like a Jackson Pollack painting but that it looked particularly like the Pollack painting hanging in Peggy Guggenheims living room in Venice that I realized that my influence had come from this newer understanding and appreciation for not just the art but most especially the artist, one in particular.

- A Love Letter: How Living with an Artist has Changed my Perspective

How deeply does Bunnell impact Alaska's vibrancy? The stewardship of an anonymous donor provides essential support for Bunnell's mission this year with a targeted gift underwriting our exhibition program and more. This $35,000 gift also funds artist in residence coordination…

Choreographer Emily Johnson brings her multi-part installation SHORE: Homer at Tuggeght to Homer, June 9-13 at the Bunnell StreetArts Center. SHORE celebrates the places where we meet and merge—land and water, performer and audience, art and community, past, present, and future. SHORE is the third… 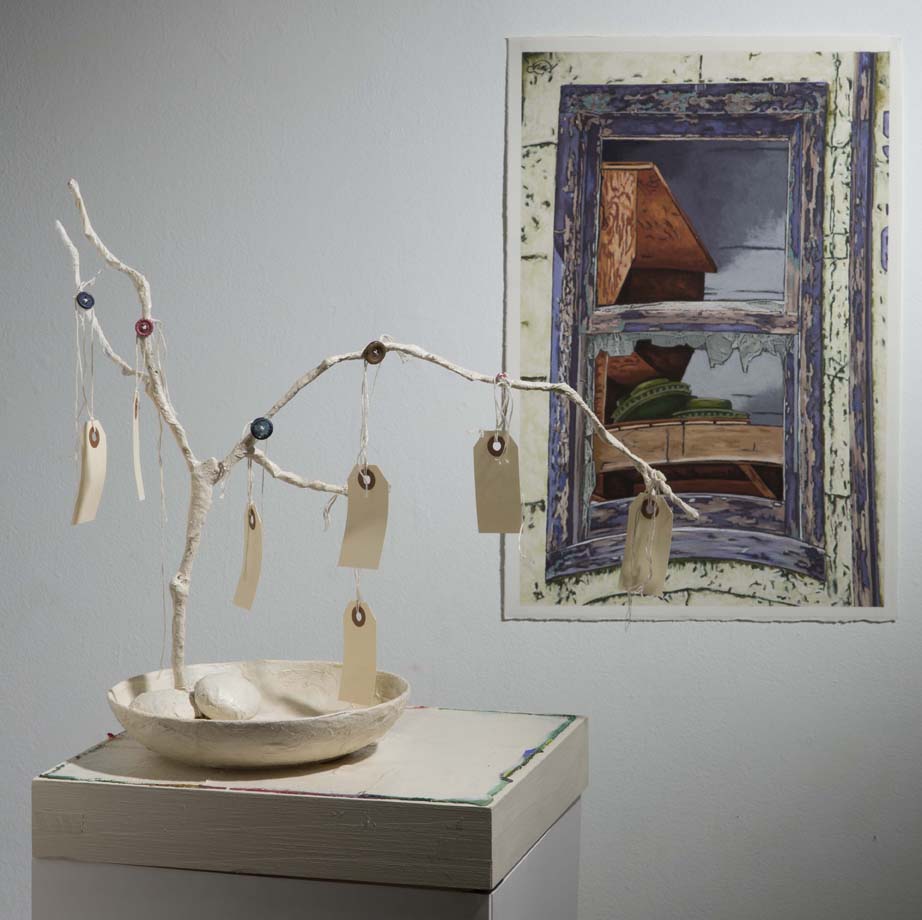 The past thro’ windows calls on me.

Amy Meissner: Hand stitching isn’t fast work.  It’s a quiet skill that feels tenuous, nearly lost when placed in a contemporary context. Slipping fast away, like childhood, like domesticity, like safety beneath the weight of something handmade. I sew because…