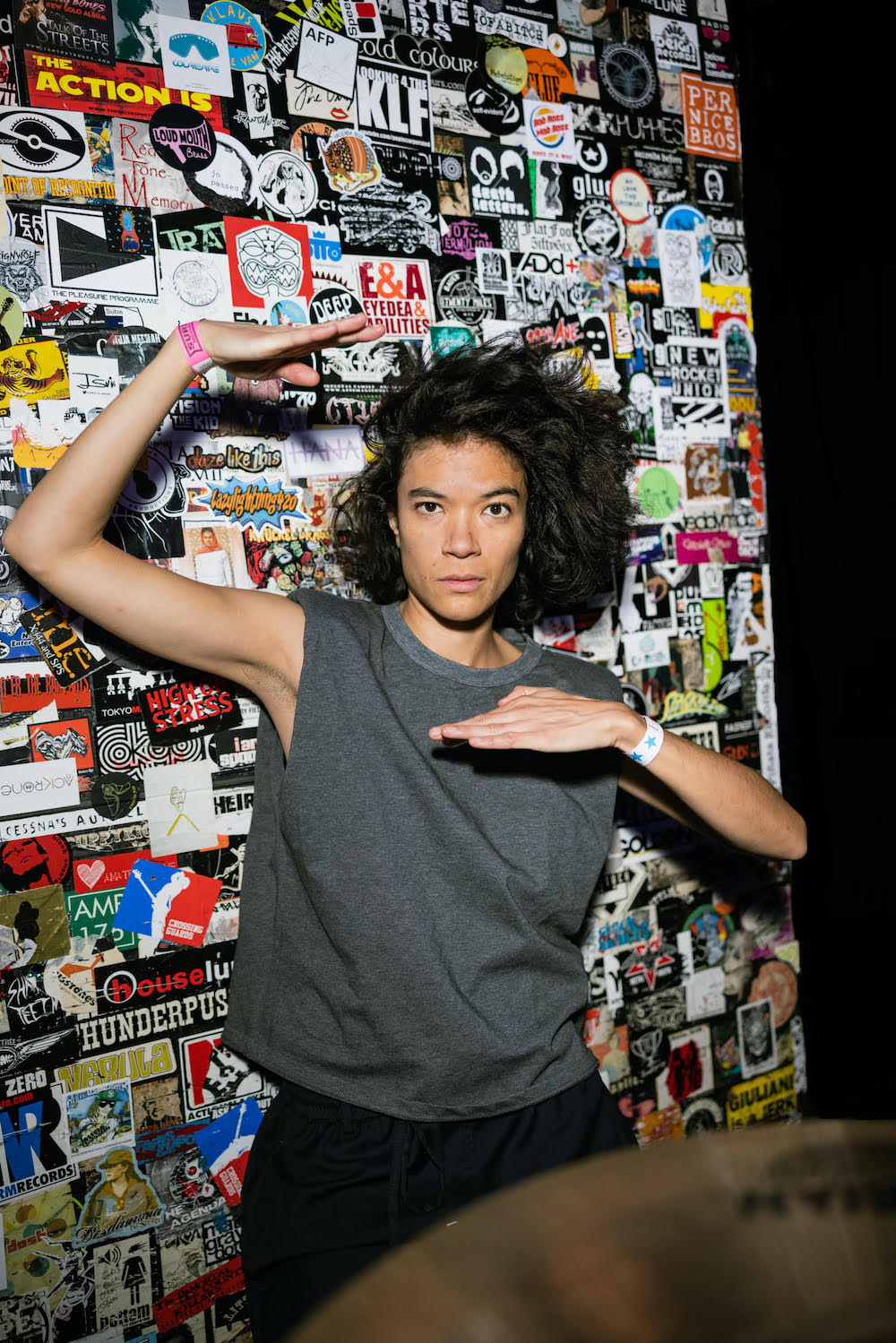 Diane is a multidisciplinary musician based in Minneapolis. Her sound is amalgamation of  her many artistic influences ranging from hip-hop, rock ‘n’ roll, experimental jazz, pop and folk music. From dark and heavy to light and charming, Diane’s range is what makes her a force to be reckoned with. She sings and plays instruments in many different voices and characters, birthing music that is individualistic yet universal.

Diane gained notoriety as a musician starting in her hometown of Fargo, ND. She fronts the local hip-hop band D Mills & The Thrills, she served as the editor-in-chief of the local alt weekly High Plains Reader, and she booked music for celebrated indie music venue The Aquarium.

Since moving to Minneapolis from Fargo-Moorhead in 2018, Diane has quickly become a fixture in the Twin Cities’ music scene. For 3 years, she served as talent buyer for the popular restaurant/music venue Icehouse. She’s a 2020-2021 McKnight Music Fellow, an MMC board member, and an active performing/recording artist. In August 2021, Diane became host and producer of The Local Show on the highly influential radio station The Current, powered by Minnesota Public Radio.

Diane is currently working on a six-song EP featuring a different Minnesota producer on each track. In the vein of alternative hip-hop, the record will take the listener on an emotional journey of angst, heartbreak, depression, love and growth. From warped and weird to pleasant and jazzy, each song is artistic and special in its own right.

Prior to releasing this EP, Diane released folk-rock song titled “Learning The Right Way to Live”. Written in Minneapolis during the height of COVID and after the murder of George Floyd, the song is about a plea for personal betterment in a world of chaos and political strife. It’s sung from a childlike kind of pleasantry with underlying themes of yearning and darkness.

This residency is made possible with the support from the McNight Foundation.

In partnership with KBBI, Bunnell Arts by Air radio series features Alaska and visiting musicians in all genres. It is co-produced by Bunnell Street Arts Center and KBBI and supports local artists and musicians and celebrates our community. The performance will be broadcast through KBBIam890, live at Bunnell.

Bunnell is delighted to welcome a small (masked) audience for the broadcast.

Tickets are sliding scale and can be purchased here.