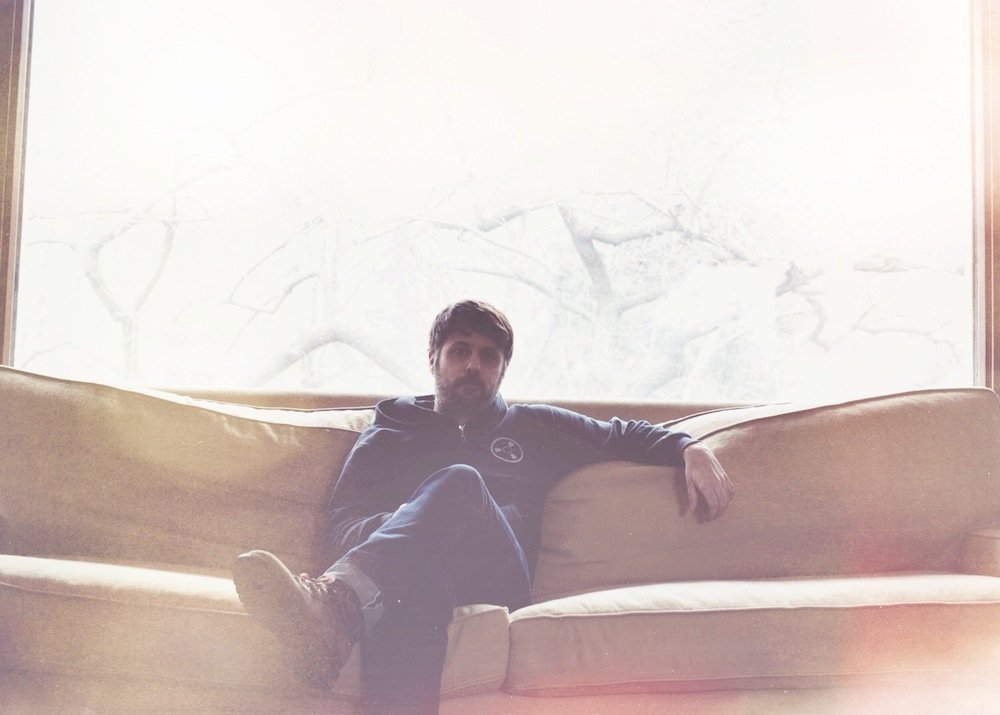 Alaskan songwriter and producer Evan Phillips is touring in support of his new album, Lonely Mountain, a collection of live-recorded songs that span the length of his career.

Phillips is known for his work with Alaskan rock band The Whipsaws, as well as indie-folk trio, Easton Stagger Phillips (Tim Easton, Leeroy Stagger).  In addition to his solo and band work, Phillips is a sought after producer for other Alaskan artists, producing over 40 albums to date.
Phillips was the recipient of a Rasmusson Individual Artist Award in 2017, and is currently working on a new set of songs to be released in the future.