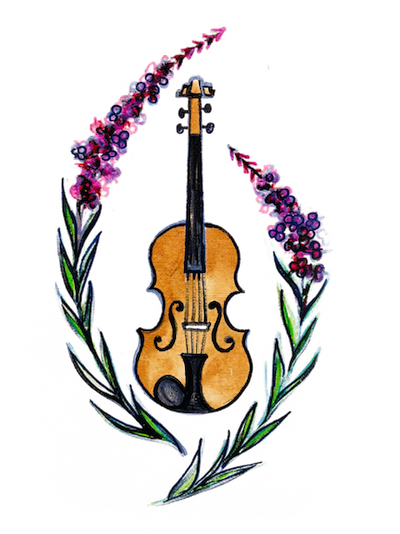 In support of all youth violin programs in Homer

A new group called OPUS is just being formed which aspires to help coordinate funding, education, and advocacy for all the youth ensemble programs in the community. These include Fireweed Frescoes, Paul Banks Preludes, and HYSOC. People can still donate to a specific program but can also donate to OPUS, which will allocate funds to the individual groups as is most needed.

The concert is a fundraiser is an opportunity for family and community members to hear in concert at a much lower cost and support youth string programs here in general.

Susan is the pianist for the Anchorage Symphony Orchestra (ASO), produces program notes and preconcert lectures for ASO and the Sitka Summer Music Festival, is a staff pianist at the Sitka Fine Arts Camp, adjudicates at music festivals, accompanies Alaska Chamber Singers, and is a former choir and drama teacher at Bartlett High School in Anchorage. Susan also performs with Zuill Bailey and colleagues at the Sitka Summer Music Festival, Autumn Classics, and tours.

Mannfried has played professionally all over the world, including with the Seattle Symphony, Seattle Opera, National Symphony of Colombia, has his own piano trio, Trio Seattle, and performs with and manages two Pacific Northwest orchestras.

Daniel plays with the Anchorage Symphony, maintains an active teaching studio, is music director of the Homer Youth String Orchestra Club, and is part of the founding team of community string leaders that has helped more than 200 young elementary students in Homer begin learning the violin as part of El Sistema inspired programs.