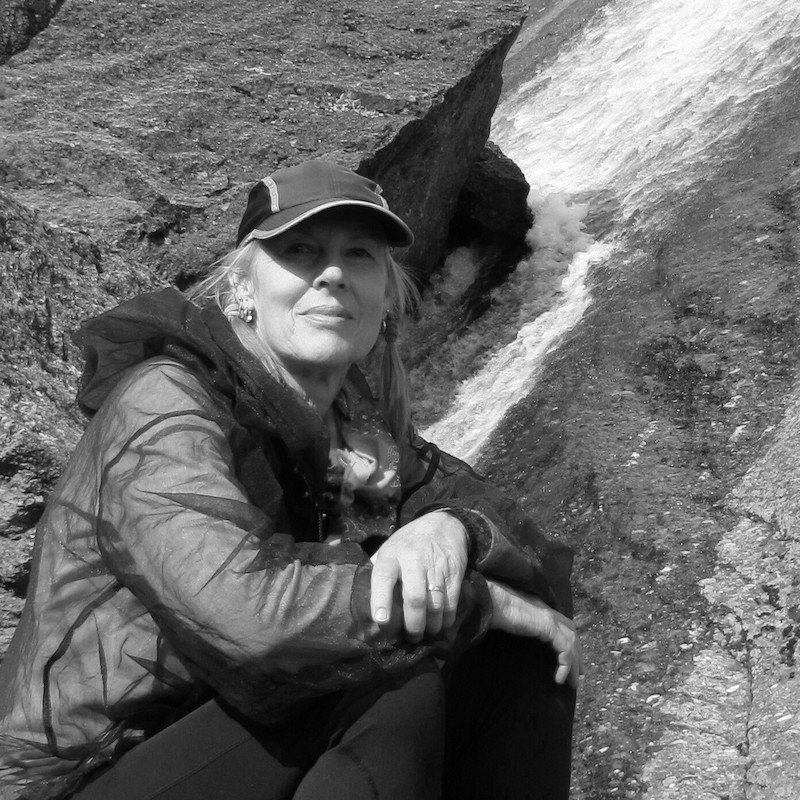 Register here to participate and listen
Listen on your podcast player

From the current pandemic to social unrest, recession and planetary collapse, “Inspiration and Adaptation,” explores themes of challenging times. This weekly conversation with Alaska artists offers strategies and perspectives that everyone can learn from. 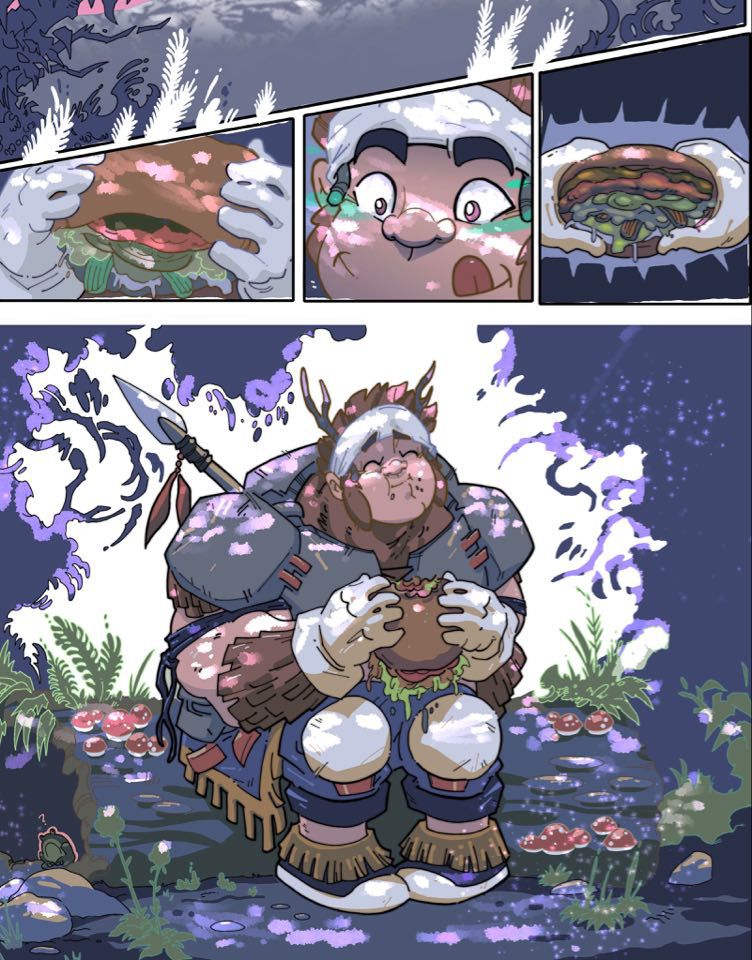 How can we create stories from the most authentic representation? What does it mean to reimage modern storytelling with Indigenous authority, Elder and youth contributions, and our own cultural competencies?

Shared Universe is a group of Alaskan artists, writers and knowledge-bearers who seek feedback from readers about their efforts to create, promote and distribute exciting comic book stories/new media/fashion exemplifying the rich regional cultures of Alaska in ways that both honor the heritage and forge new concepts to bridge the past with the future.

Dimi Macheras is a CIRI shareholder and descendant from Chickaloon Village Tribal member, raised by his storyteller mother, Patricia Wade, and taught cultural values and traditions by Athabaskan clan grandmother Katherine Wade. Dimi was one of the original students of Ya Ne Dah Ah school, Alaska’s first and only tribally owned and operated full time K-12 school. He worked for the village and illustrated the Ya Ne Dah Ah children’s story comic books as well as designed the Ahtna Athabaskan language curriculum for the school. He teamed with Juneau based storyteller Ishmael Hope in 2007 to create the hit comic book ‘Strong Man’ which interwove a traditional Tlingit legend with a modern narrative counterpart. His art is featured in ‘Trickster’(2010), the first graphic anthology of native-American trickster tales. Dimi has been a guest speaker/art teacher at numerous tribal workshops, rural schools, and even collaborated with renowned storyteller Dovie Thomason at 2013’s Utah Indigenous Day Storytelling Festival, where a live storytelling/comic book drawing workshop was telecast to neighboring school districts and rural Utah classrooms. Among other published works, Dimi currently resides in Seattle, and has partnered with co-creator Casey Silver to form 80% Studios (est. 2010), a creator owned and operated multimedia publisher.

Richard Perry is from Anchorage, Alaska and Yup’ik and Gwich’in Athabascan. He is a writer, journalist, and photographer with a Bachelor of Arts in Philosophy, Applied Ethics. Perry moved to Alaska at the age 33 with an ambition to learn about his family and Native cultures he knew next to nothing about. Along the way, he discovered writing while working in Alaska Native non-profit organizations. He has had regularly published articles and photos in the First Alaskans Magazine over the last seven years. Additionally, he has had articles published in Alaska Business Monthly and Anchorage Press, a small alternative local newspaper.

Nathan Shafer is a new media artist from Alaska specializing in augmented reality and digital humanities. He is one of the founding members of both the Meme-Rider Media Team and Manifest.AR. He was profiled by PBS Digital Studios as part of an online collaboration called The Future in 2014. Shafer’s geobased AR works have been displayed on every continent in multiple venues across the world. He contributed chapters to Augmented Reality Art, Augmented Reality Games II, and Augmented Reality in Education, in 2020. He received a Creative Capital award in 2020 for Wintermoot.

Melissa Shaginoff is part of the Udzisyu (caribou) and Cui Ui Ticutta (fish-eater) clans from Nay’dini’aa Na Kayax (Chickaloon Village). Melissa is an Ahtna and Paiute person, an artist, a social activist and currently the curator of Alaska Pacific University’s Art Galleries. Within her current curatorial work, Melissa has focused intently on potlatching. She believes that the only future in which institutions embody Indigenous ideologies is one that publicly recognizes its power, and autonomously gives it away. She is currently working on a year long project revolved around social engagement and conversation as art practice. 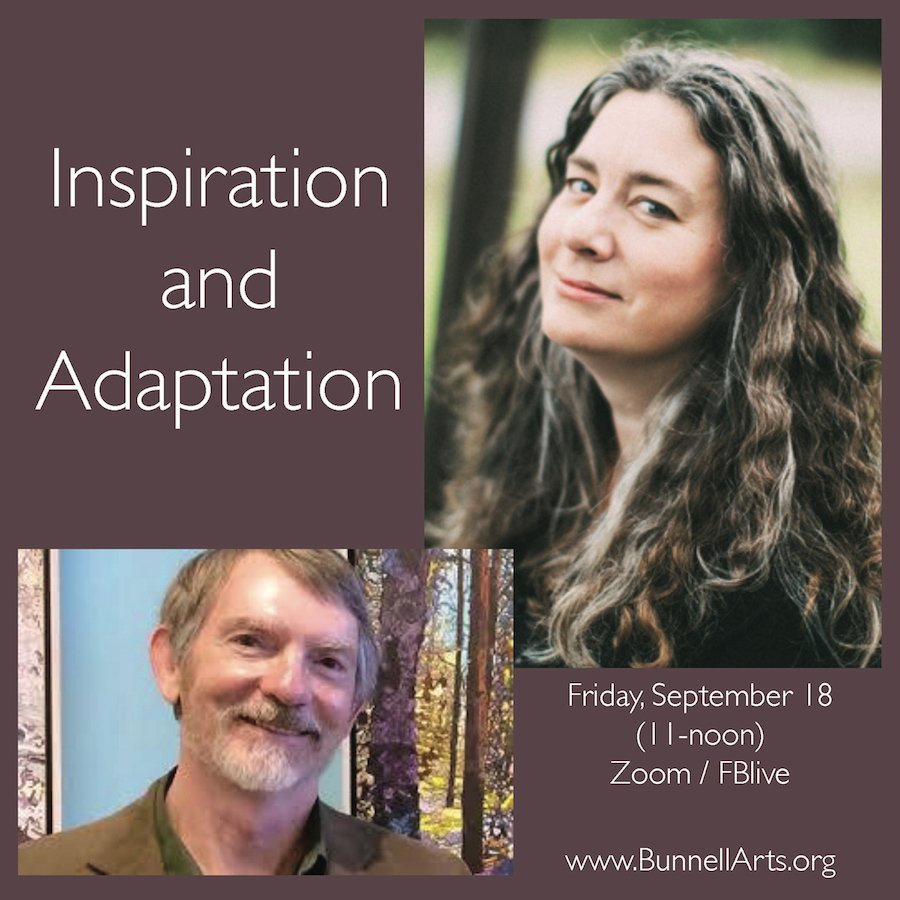 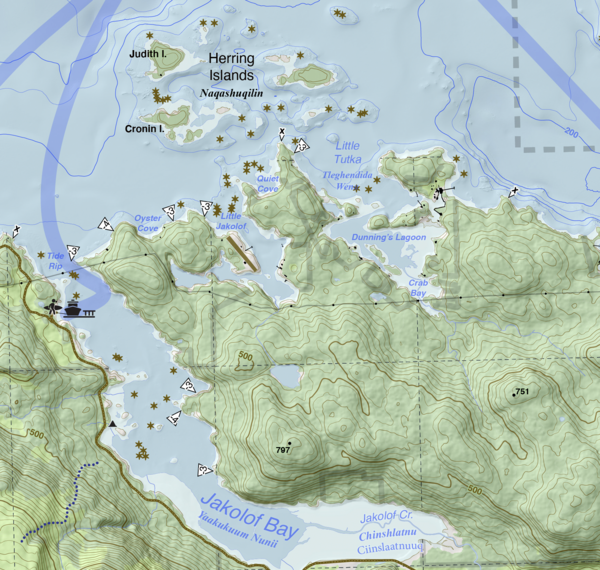 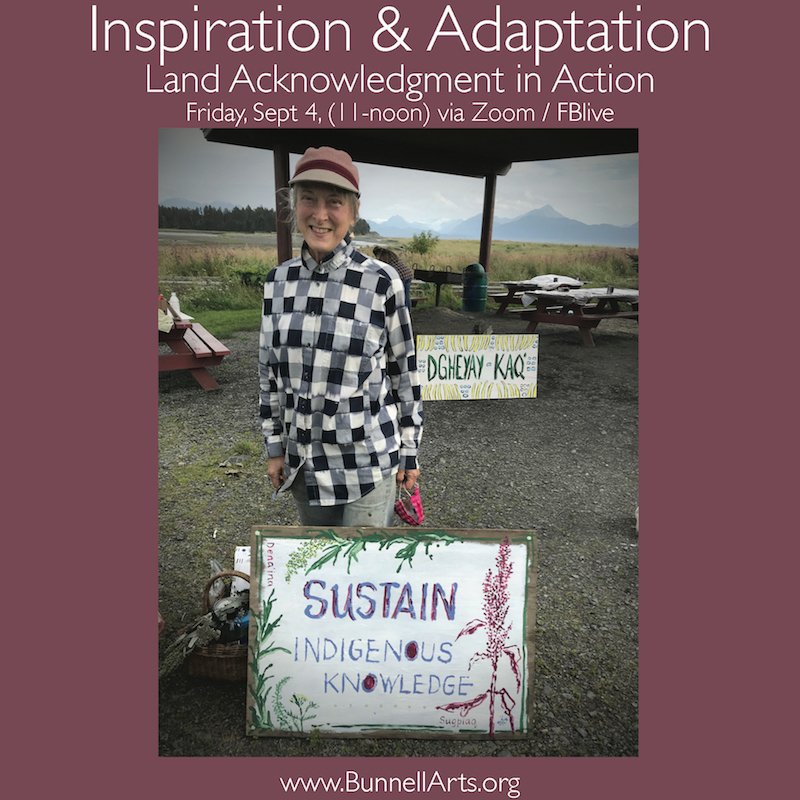 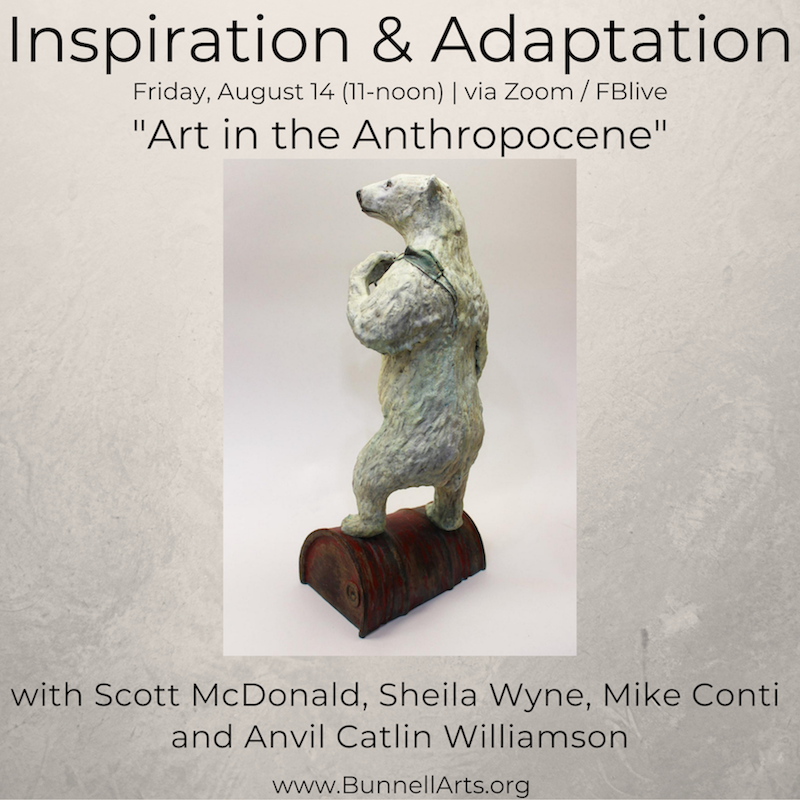 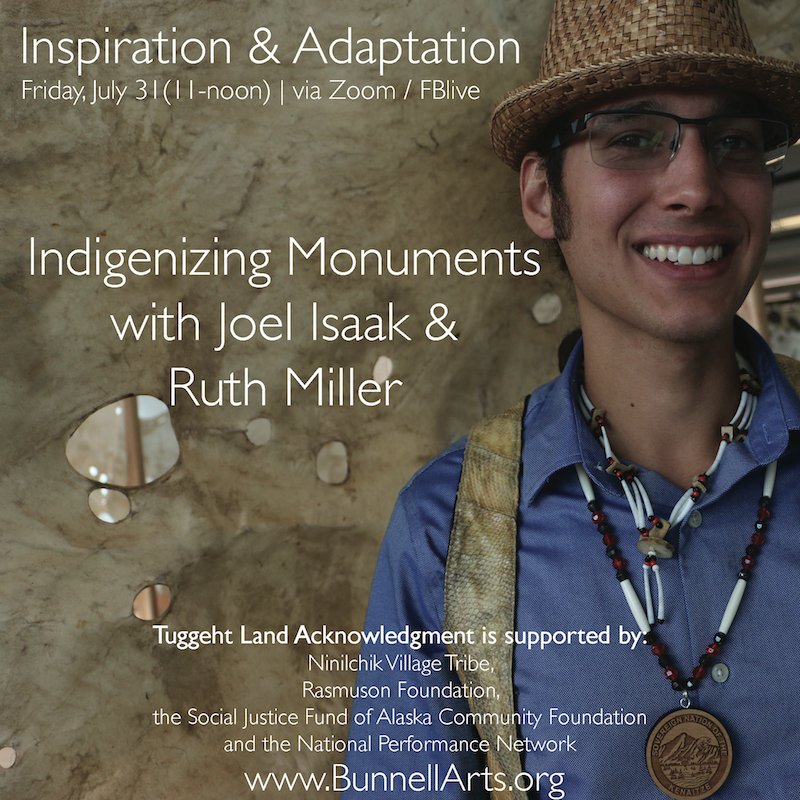 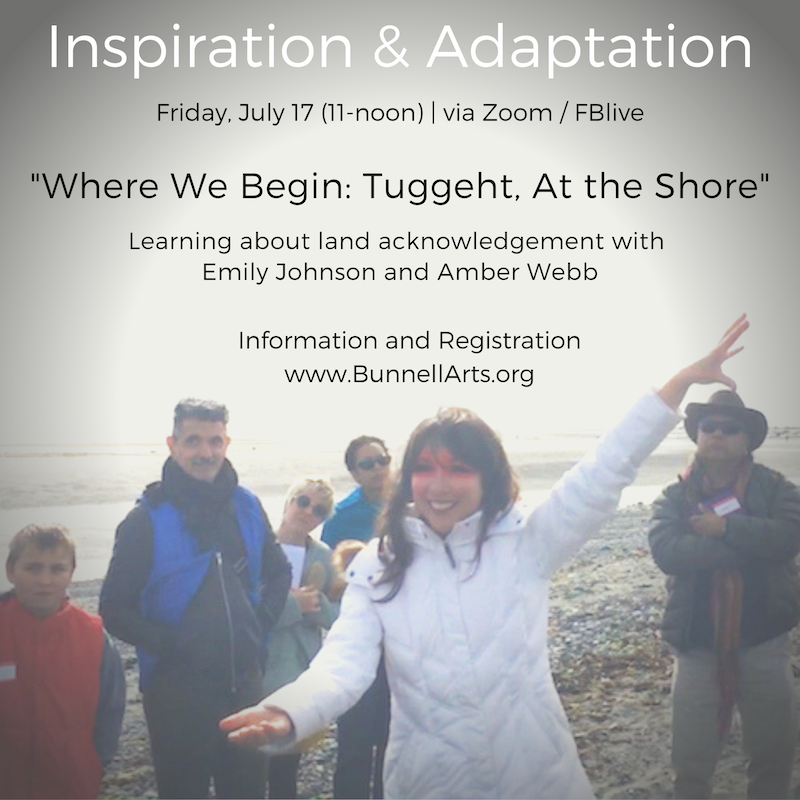