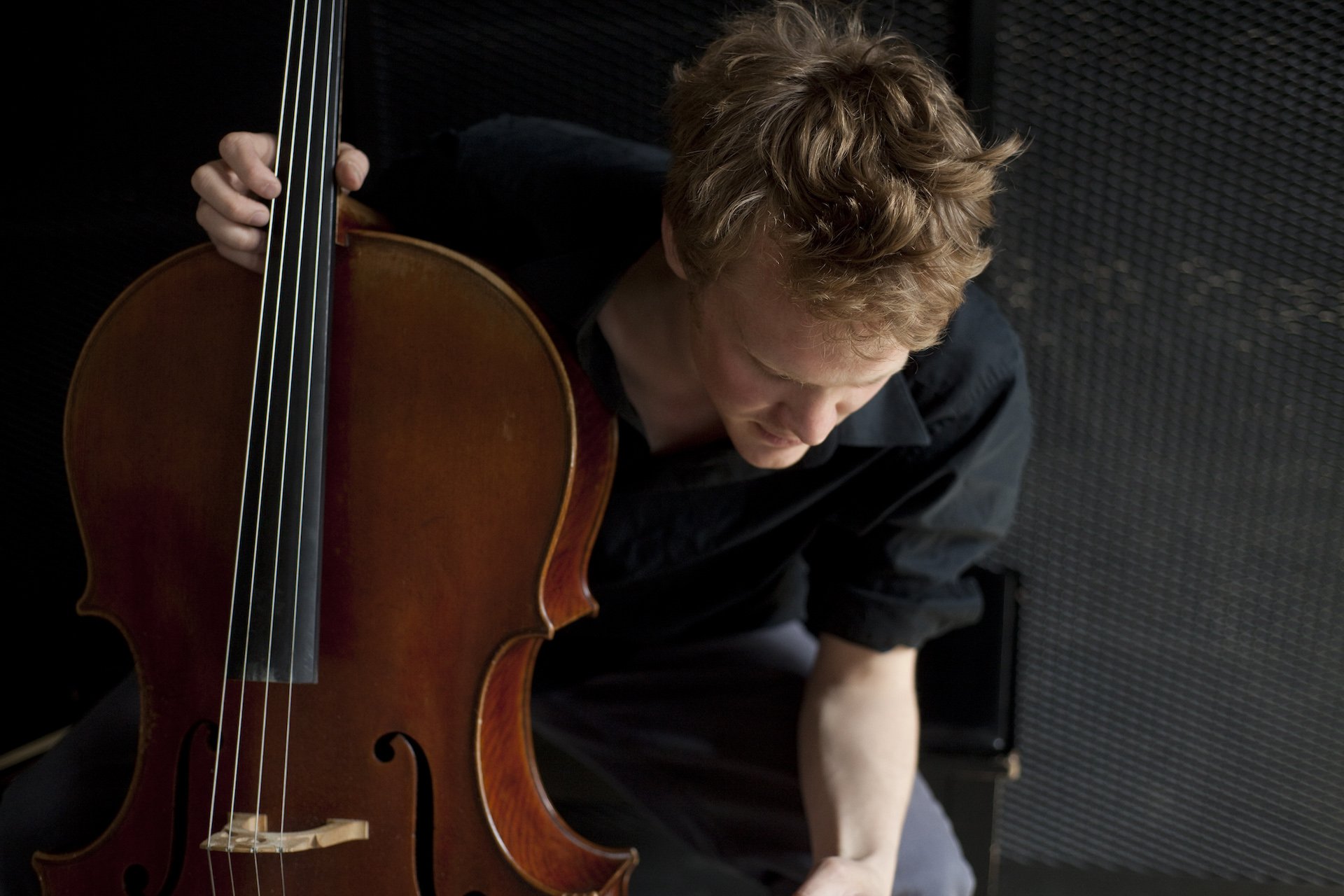 Join us for an afternoon concert by Jari Piper at 2pm.

Jari Piper, Alaska-born, Istanbul-based cellist is returning home for a summer tour in July. Named Young Alaskan Artist of 2013, Jari has toured extensively as a soloist through North America and internationally, pushing the boundaries for classical music concerts as far as the Rostropovich House Museum in Baku, Azerbaijan.  His performances are an intense hour of contemporary and classical repertoire ranging from the dark and introspective to the raucous and virtuosic.

Classically trained, Jari is part of the new wave of young musicians who are showing the world that art music belongs both in and outside the concert hall, performing New Music that will bend your ears in ways that you did not think possible (and you’ll like it).

His mission to reach as many audiences as possible has led him to perform art music in a wide variety of venues from bars to churches and community art centers to Turkish punk squats. His music takes inspiration from a global range of genres: Classical, Jazz, Minimalism, and folk music all show their influence within his programs. Jari has premiered numerous compositions, and strives to make modern music more accessible through public performance. His first album, New Work for Solo Cello, was released in 2014. His professional associations include Borusan Symphonic Orchestra, MIAM University, the Fairbanks Summer Arts Festival, and the Klasik Keyifleri concert series and festival. He earns his living performing music illegally on the ferryboat that goes in between Europe and Asia on the Bospherous strait. Jari holds a Master’s Degree in Music from McGill University and a B. Mus from University of Manitoba.