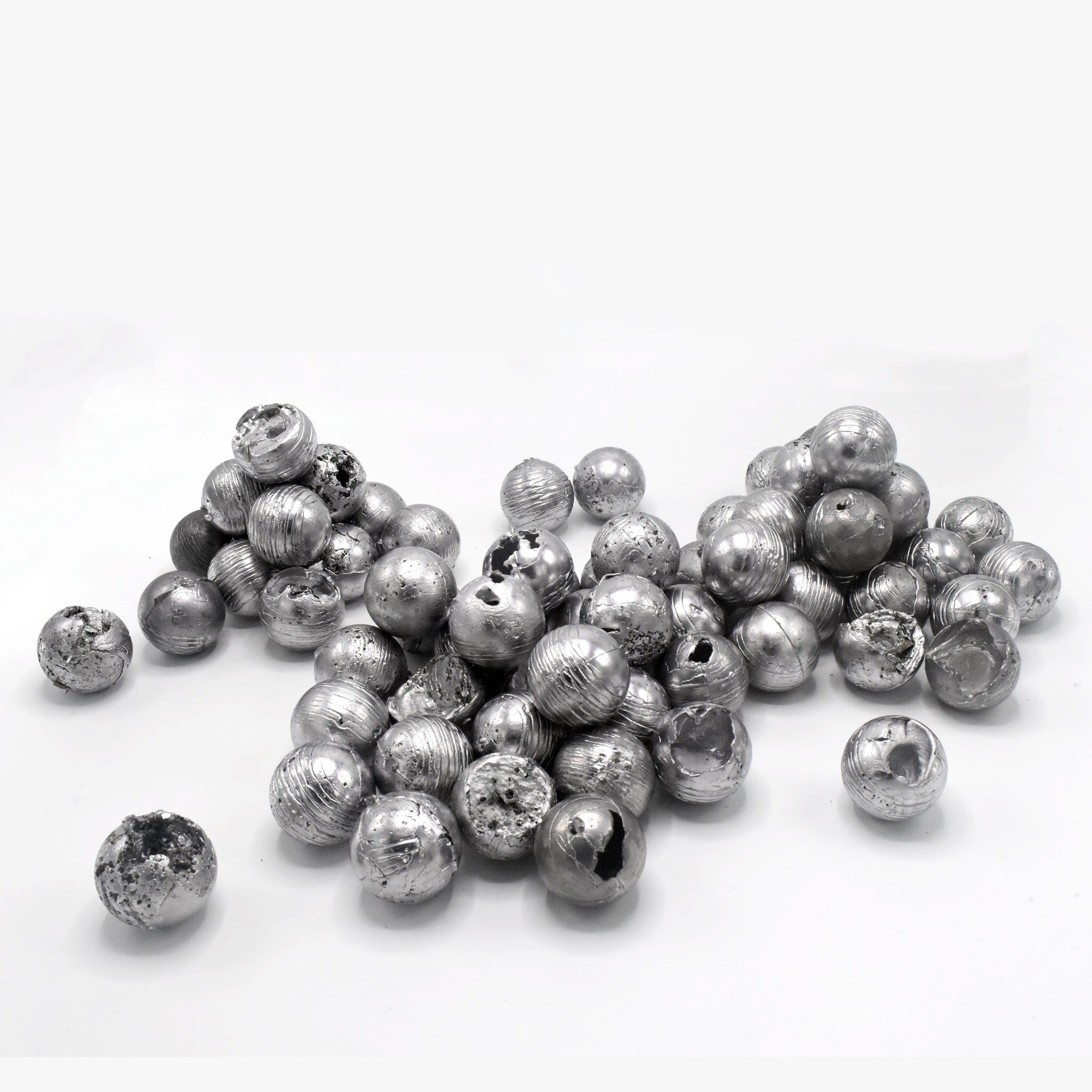 In the fall of 2014 Jimmy Riordan began a series of readings, meals and performances that would continue for the next 5 years. Having recently completed the letterpress printing of his translation of Le Roman du Lievre, this first reading took place at Bunnell Street Art Center, setting into motion a series of events leading to Riordan’s current show.

Jimmy Riordan Sharing: Le Roman du Lievre Project
Join us Saturday March 30th at 4pm to conclude LRDL2018.01 with a reading from Le Roman du Lievre and a light meal made up of ingredients mentioned in the text. Riordan will also talk more about the Le Roman du Lievre project as a whole and share select objects from the LRDL2017.01 archive.

“For more than a decade Jimmy Riordan has been working with and around Francis Jammes’ turn of the century french novel Le Roman du Lièvre. Beginning with his amateur effort to translate the story without knowing french, Riordan’s Le Roman du Lièvre project continues to reimagine itself and the arrangement of its various parts. This exhibition presents two new works: LRDL2018.01, a sculptural work, and LRDL2017.01, a series of posters. Both represent efforts to organizing materials related to LRDL project. The works on show are the result of an extensive archival endeavor as well performative events that the artist conducted over the past few years.

In 2014 Riordan had the opportunity to letterpress print his translation of Le Roman du Lièvre, and over the last 4 years, as part of various readings, meals and performances, the monotype used in the printing process has been organized alphabetically, each letter melte down into a series of lead forms. LRDL2018.01 is a sculptural work that can be seen as the core piece of the show, it collects these forms in piles of various weights, demonstrating another way to organize and understand the language comprising Riordan’s translation.

In the fall of 2017 Riordan began a year long residency at the Anchorage Museum resource center and archives. Throughout his visits, he focused on documenting, cataloging and then disposing of the various material collected over the previous ten years of his LRDL project. LRDL2017.01 is the catalog number of this collection, photographs of a selection of objects from the collection are on display, along with a set of archival drawer containing a selection of the physical objects collected and preserved over the course of LRDL project.”