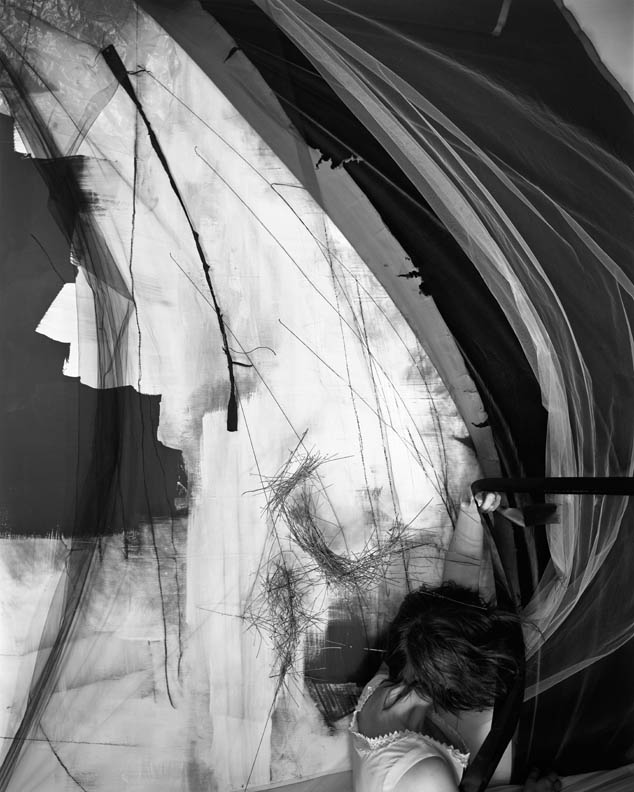 Lauren Semivan was born in 1981 in Detroit, MI. Semivan received her BA in Studio Art from Lawrence University in Appleton, WI in 2004 and MFA in Photography from Cranbrook Academy of Art.

Her ongoing body of work combines drawing, an archive of objects, and the human presence as a narrative tool. Within each image, ghosts of previous drawings create a sense of time suspended, evoking gesture, atmosphere and memory. “Photographs allow me to access the extraordinary, to keep a record of dreams, and to employ the unknown. Science is inherently experiential, as is art making. Knowing and feeling are not separate, and the whole of the environment can be used as a pedagogic instrument. Observatory elegantly draws upon a tension that exists between irrational and physical worlds”.

Semivan’s work resides in the collections of the Nelson Atkins Museum, Cranbrook Art Museum, and the Wriston Art Center at Lawrence University, and has been featured in Wall Street International Magazine, the New Yorker, Artforum, and Photograph magazine. Semivan lives and works in Homer, Alaska. She is represented by Benrubi Gallery in New York, and David Klein Gallery in Detroit, Michigan. 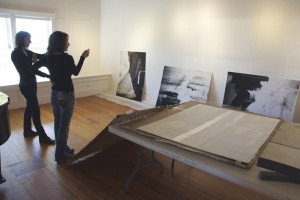 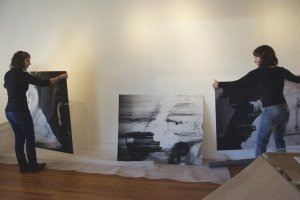 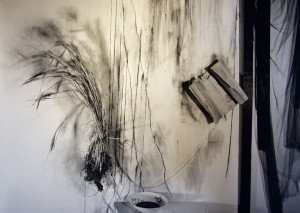 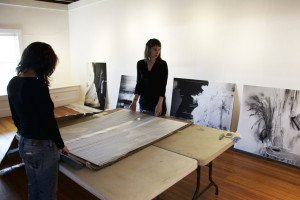 In scientific disciplines, a line is classified as an event. Something as primitive as a scrawl on a surface reveals an aggregate of events, intersecting and changing course.  Drawings made on the seamless backdrop describe an emotional space. Science is inherently experiential, as is art making. Knowing and feeling are not separate, and the whole of the environment can be used as a pedagogic instrument.