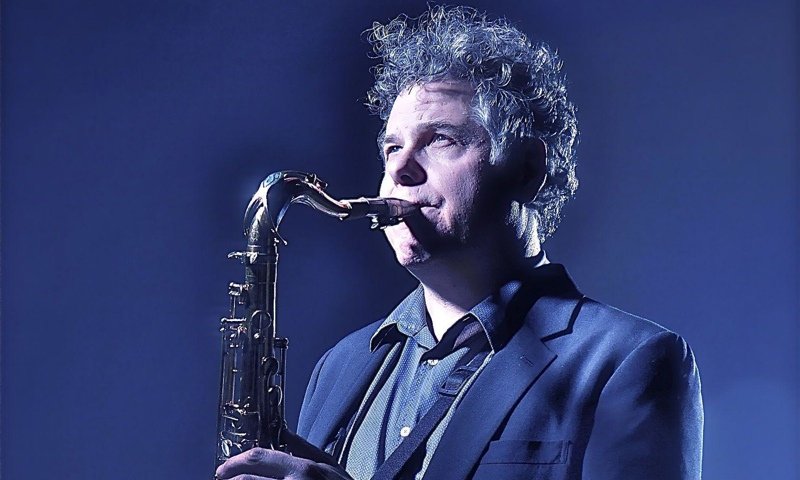 Lenny Pickett, Saturday Night Live band director for the past 22 years, will be performing solo at Bunnell Street Arts Center on June 5. Pickett is the artist-in-residence for the 10th annual Spenard JazzFest and the festival is sharing his talents with the people of Homer.

Prolific and vastly influential, saxophonist Pickett was the former leader of soul band Tower of Power’s horn section. His seminal sound is prominent on recordings by David Bowie, Elton John, Lenny Kravitz, Mick Jagger, Katy Perry and many more. He is also a professor of jazz saxophone at New York University. Most recently, Pickett wrote the music for a ballet based on ahead-of-its-times 1967 movie “Titicut Follies,” which exposed the harrowing conditions at a state prison for the criminally insane.

“Lenny Pickett is one of the most successful musicians working in the U.S. today. Moreover, he balances his commercial success with an artistic temperament and calling which drives him to experiment, innovate and share his discoveries with students,” said Yngvil Vatn Guttu, musician and Spenard JazzFest director. “The show at Bunnell Street Gallery will be a rare opportunity to see this brilliant musician up close and personal.”

Vatn Guttu met Pickett when she was a student at NYU and was fortunate enough to play in a band with him. “Walking down the hallway on a particularly gray day in my first semester, my disillusionment with life and studies evaporated in an instant with the gutsy, uplifting sounds of Lenny’s band practicing in the big band room. I had to peek in and I was sold! The following year, I was fortunate enough to be picked to play in his band. I was amazed to learn that Lenny let his students sub in the SNL band if he thought they could handle the music. Lenny shares his genius and his work very generously. He is a great role model and I am thrilled to share him with my fellow Alaskan Lenny fans.”

Spenard JazzFest is a multidisciplinary arts festival that celebrates music across all genres, with an emphasis on jazz. The festival, now in its tenth year, features accomplished musicians from Outside, emerging local music stars and established Anchorage greats. For more information and a full schedule of events, visit www.spenardjazzfest.org.