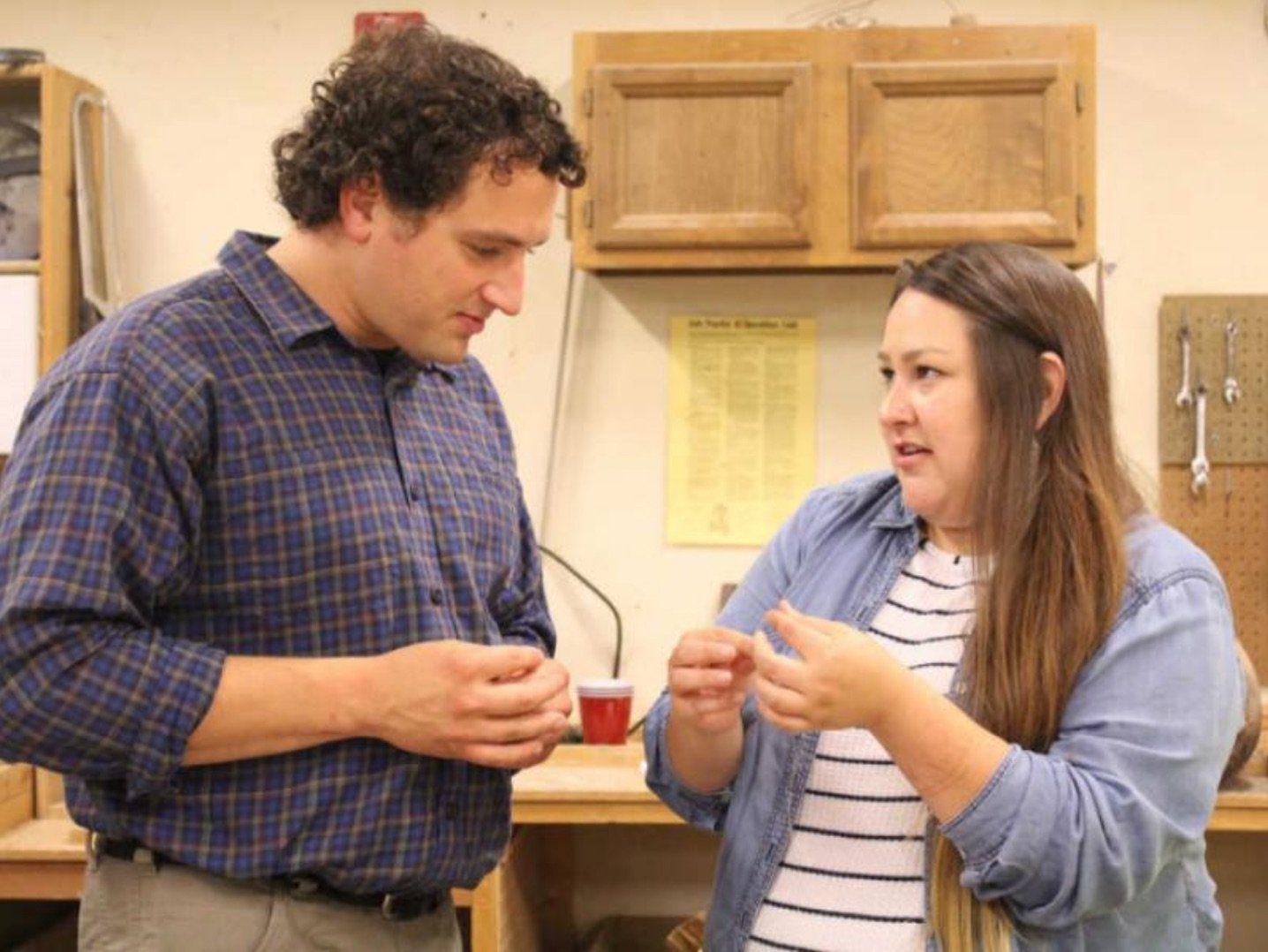 “Bones, feathers, porcupine needles, beads and other items covered the tables of Homer Flex’s workshop area as students and staff drilled, threaded and attached components of their art pieces. Melissa Shaginoff, the Kenai-raised artist facilitating the Sept. 8-9 “Objects of Importance” workshop, moved throughout the room and offered aid to anyone with questions.

The 28-year-old artist recently returned from the Sheldon Jackson Museum Native Artist Residency in Sitka. She received her bachelor of fine arts degree in studio art from the Institute of American Indian Arts and Alaska Native Cultures in Santa Fe, N.M. She also holds a bachelor of arts degree in psychology from University of Alaska Anchorage and worked as a social worker for three years before pursuing art full time.

Shaginoff started the workshop off by asking students to bring in an object that held meaning for them. She created the class out of an Athabascan tradition where a young girl has a piece of jewelry as a symbol of a woman’s importance and to protect herself from her power as she transitions into adulthood. Shaginoff, who is of Athabascan and Paiute descent, used the idea of the tradition in her art piece for Bunnell Street Art Center’s exhibit “Decolonizing Alaska,” by creating a portrait of her sister with a necklace made from bone, a syringe and insulin hanging from her neck to represent the type one diabetes Shaginoff was born with.” read full article here Anna Frost, Staff Reporter, Homer News