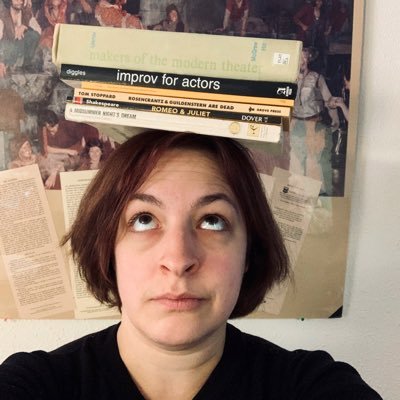 How do artists and writers share truthful stories about fictions staged in Alaska? American physician and explorer, Frederick Cook claimed to have discovered the North Pole in 1908. But who was “discovered” and what was suppressed in this story? What are doctrines of discovery and what role do Alaska artists and writers and arts organizations today play in resisting colonialism through the works we create and promote? How might the work of artists today in exposing doctrines of discovery play into rising social justice movement particularly in Alaska? 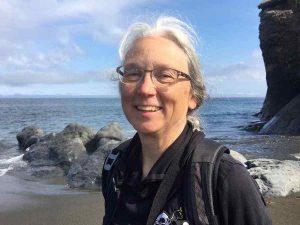 ord, a long-time Homer resident, is a former Alaska writer laureate (2008-10) and the author of ten books including Fishcamp, Beluga Days, Early Warming, and pH: A Novel. She also edited the anthology Made of Salmon. Her writing, both nonfiction and fiction, generally concerns environmental and northern subjects. She has taught for many years in the University of Alaska system, both at the Homer campus and in the M.F.A. program, and for 18 years served as an advisor and faculty member with the Kachemak Bay Writers’ Conference. She currently teaches in the Johns Hopkins University on-line Masters in Science Writing program. She also regularly reviews Alaska-related books for the Anchorage Daily News. She is relatively new to playwriting, with two short plays that have been workshopped, produced, and/or published; she has enjoyed the collaborative nature of working with directors and actors. She is currently adapting a new short play, The Fred Cook Interview, into a radio play, with Jennifer Norton, Pier 1 Theatre, and Homer’s KBBI public radio; this is expected to air in late February.

Jennifer Norton is Executive Director of Pier One Theatre in Homer. Jennifer grew up in Homer and has spent much of her life at Pier One Theatre. She began as a tiny stage hand, then participated in Youth Theatre Camps and acted in youth focused productions. As a young teen she worked as an assistant director and stage manager. She has been stage manager for many productions at Pier One Theatre and for Dance Theatre North, Jazzline Dancers, and musicals put on by Homer High School. At Pier One she has directed several recent productions including Rosencrantz and Guildenstern Are Dead, Chicago, Spamalot, and Much Ado About Nothing. She co-directed Jesus Christ Superstar and Picasso at the Lapin Agile. Since 2011 she has been co-artistic director for the Homer Nutcracker Ballet. She was hired in 2016 in the part-time position of artistic director for Pier One Theatre. In 2020 she was hired as full-time executive director. With the onset of the global pandemic, her job became one of preservation and re-imagining – sustaining the theatre while social distancing prevented traditional performance. Pier One Theatre experimented with live video performance, radio plays, zoom workshops and performance, and outdoor theatrical walks in the woods. 2021 promises to be another year of experimentation and adaptation.