I am particularly drawn to the marks, both physical and emotional, that have been left behind, eroded by the passage of time and by fracture, lost to the imperfection of memory and to outright misdirection, which symbolise for me a lost narrative. I seek a story from the veiled evidence that remains and hope to find the beauty that persists in the midst of such loss. These images are pastel over digital print on paper. The artworks are from a series of fifteen paintings titled The Lighthouse Inn, Abandoned, shown at the Leah J. Peterson Gallery at Alaska Pacific University in September 2013. These paintings are based on motifs of the exterior of a long-closed hotel/bar in Nikiski.

Open Space/Open Mind Buddha teaches that the essence of an enlightened mind is open space. We often feel small and… 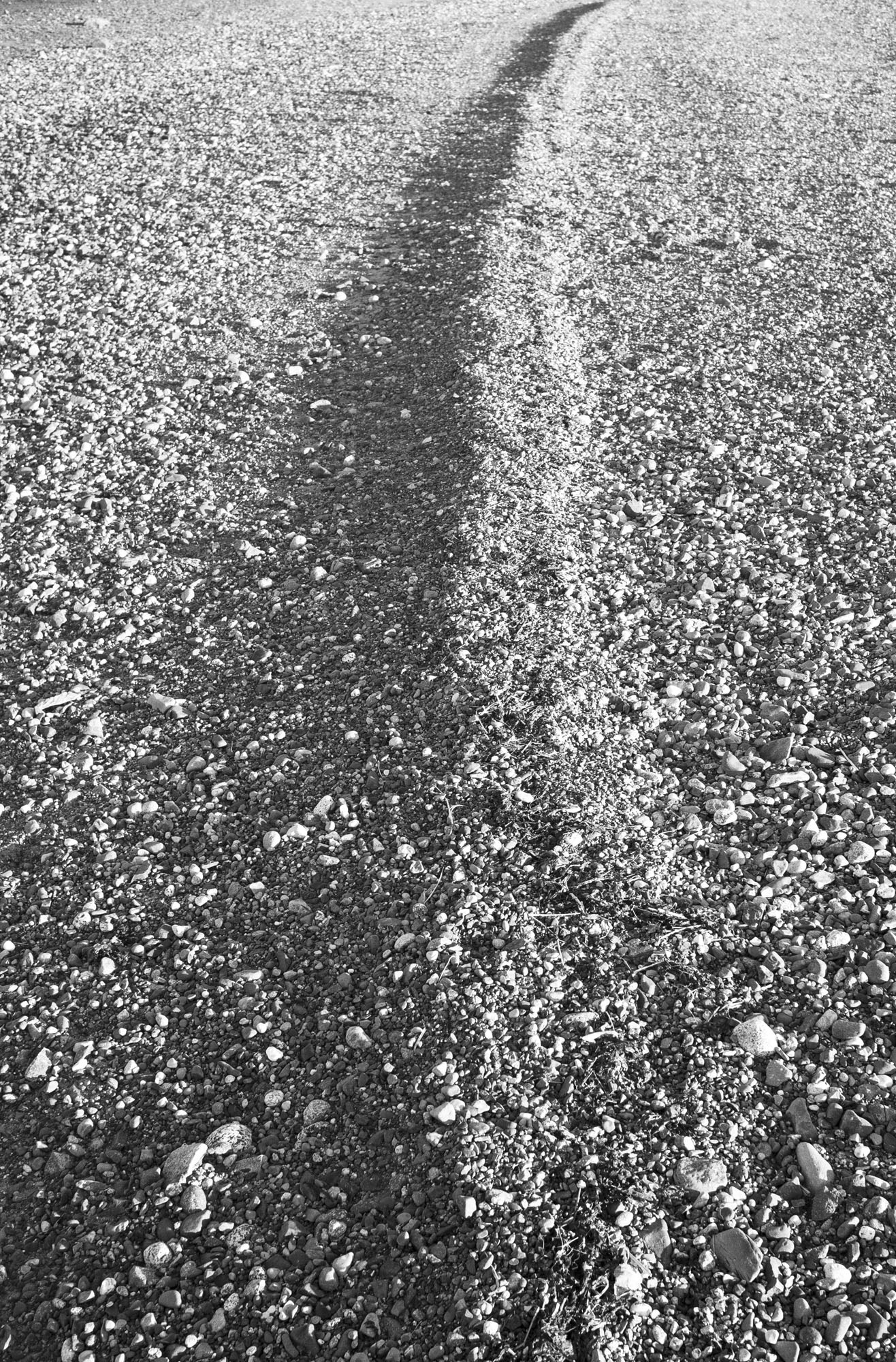 I am Aleut and Inupiat, and my family has been adopted into a Tlingit family. As an Alaska Native, I… 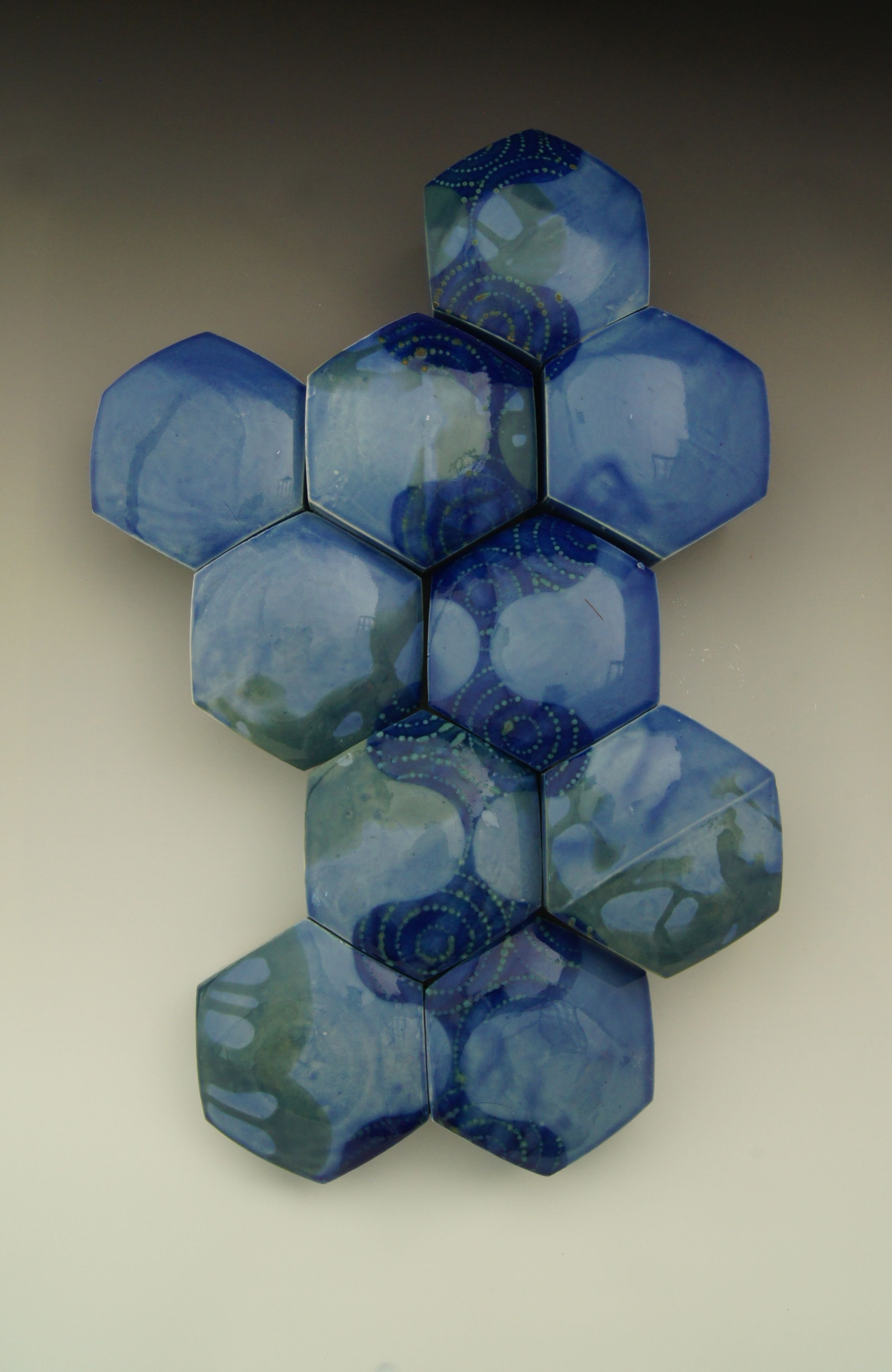 I love making things with clay: the firm push used to wedge; peeling off thick ribbons when trimming a foot;…