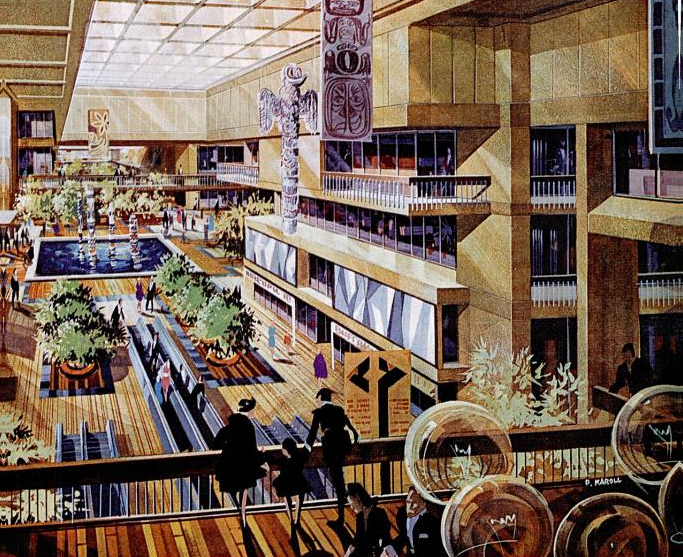 What is the value and purpose of writing alternative histories of Alaska? What responsibilities does a person who operates from a distance have to a culture?

Ten Alaskan science fiction authors were asked to write speculative fiction based on an alternate history of Alaska, had the cities been built, for Dirigibles of Denali. This augmented reality app/interactive print project reimagines three domed cities that were planned, but never built in Alaska: Seward’s Success, Denali City and Arctic Town.