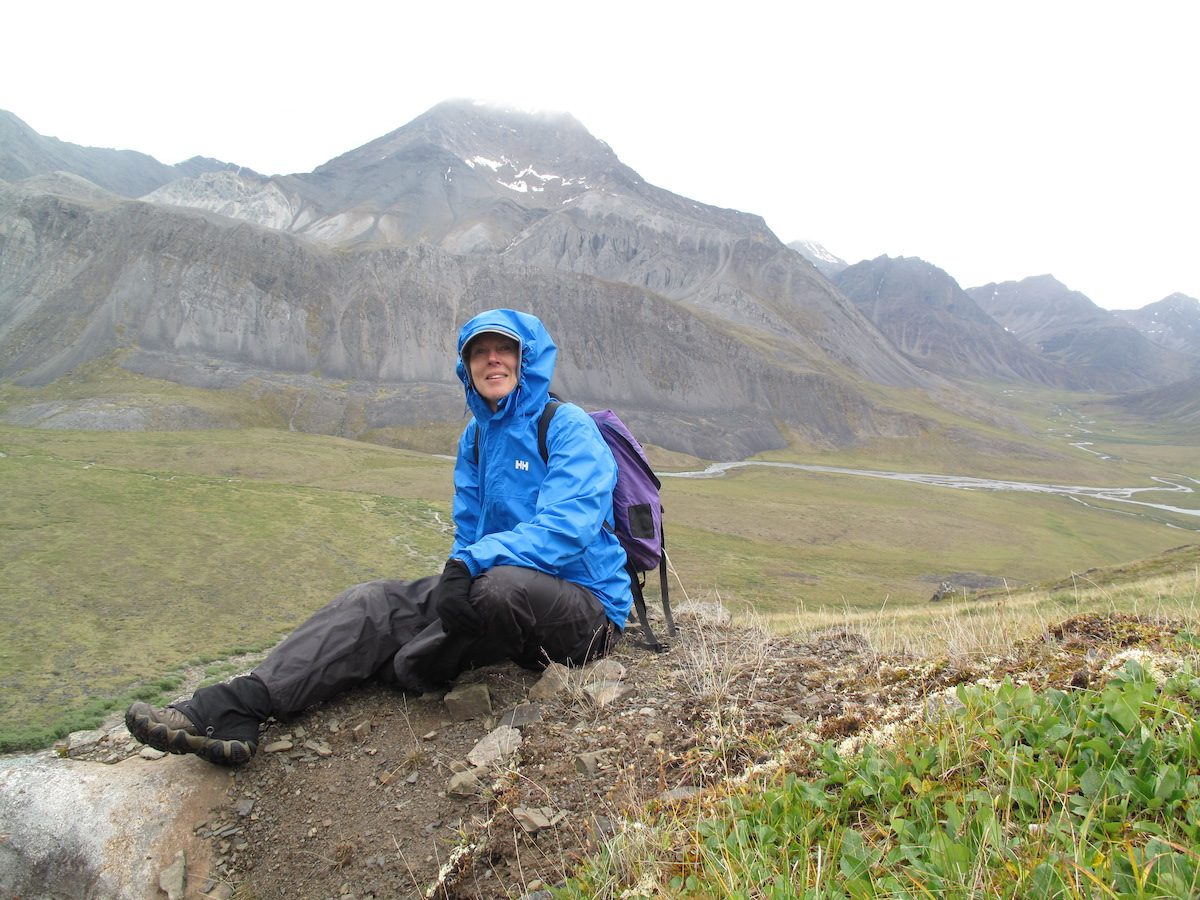 Homer Drawdown is a collaborative community project focused on climate solutions and specifically, the preservation and restoration of local peatlands. Homer Drawdown supports sustainable climate actions while uplifting the continued stewardship of the land by the indigenous Dena’ina and Sugpiaq people, who have called the Kenai Peninsula home for thousands of years.

Peatlands are widely under-recognized and misunderstood as ‘undesirable’ lands, overlooked for their roles in ecosystems, local economies, and climate stability. The Homer Drawdown Peatland Project aims to reverse that sentiment. The project will conduct surveys of local peatlands, assemble knowledge about the various animals, plant and human lives that rely on their healthy function, historically and presently, and study and document the valuable role of peat in the carbon cycle and climate change on the Kenai Peninsula.

Through art, we hope to bring the stories assembled from this research to our communities to elevate peatlands in people’s minds and hearts, to illuminate the interconnectedness of peatlands and people, and to impact the management and preservation of peatlands as our landscapes transition into an undetermined future.

At the Pratt Museum

Title: Sequestered. Carbon Bomb Series
In April during a conversation with the Homer Peatlands Drawdown group, I posed a question:
“What is the most important thing you would like to communicate to people about Peatlands?”
One response was … to communicate the scale of carbon sequestration in Peatlands and arrive at an understanding of why it is so important to preserve Peatlands.
I’ve been trying to wrap my head around the basic unit of measurement for Carbon – the Gigaton. I can’t.
I can’t imagine looking at an expanse of 6 million blue whales, or a 26ft ice sheet that covers the entire state of Texas, and other examples used to help us imagine a Gigaton.
These measurements are beyond comprehension, so we tune out.
Public health professionals know the most effective way to change behavior is to ditch the numbers and appeal to an individual’s self-interest
How do Peatlands help or harm me?
I can’t imagine a Gigaton but I can imagine being enveloped in a veil of carbon emissions and the feeling of suffocating.

Sheryl Maree Reily is a visual artist working in all media. The gravity of the global situation prompted her to transform her creative practice as a self- taught photographer and healthcare professional into an arts-based advocacy for human and environmental wellbeing. Her work draws upon an expanded field of sculpture, performance, installation, and media technology.

Reily’s work is represented in all the major public collections in the State of Alaska, she has participated in wilderness artist residencies with US Fish and Wildlife Service, National Parks Service, Department of Natural Resources, and research residency Fellowships with the Helene Wurlitzer Foundation and Santa Fe Art Institute, and is the recipient of a 2019 Rasmuson Foundation Individual Artist award to support her current project, ReWilding.

Reily’s residency is co-sponsored by Homer Drawdown, a collaborative community project focused on climate solutions and specifically, the preservation and restoration of local peatlands. Homer Drawdown supports sustainable climate actions while uplifting the continued stewardship of the land by the indigenous Dena’ina and Sugpiaq people, who have called the Kenai Peninsula home for thousands of years. 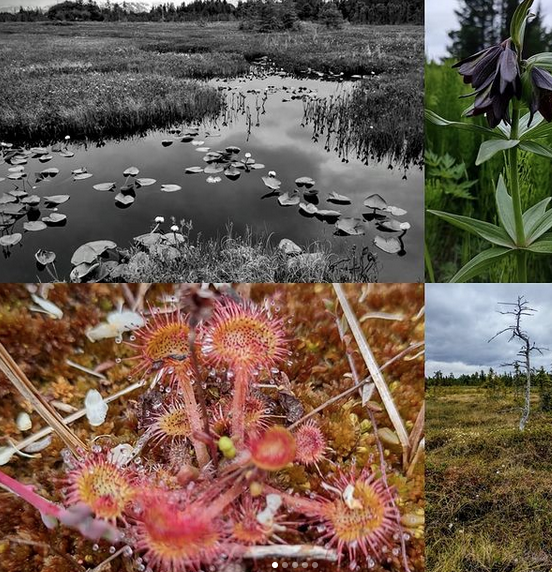 Bunnell Street Arts Center is delighted to collaborate with Homer Drawdown and the Pratt Museum to present art programs which elevate the importance of peatlands for planetary sustainability. Artist in… 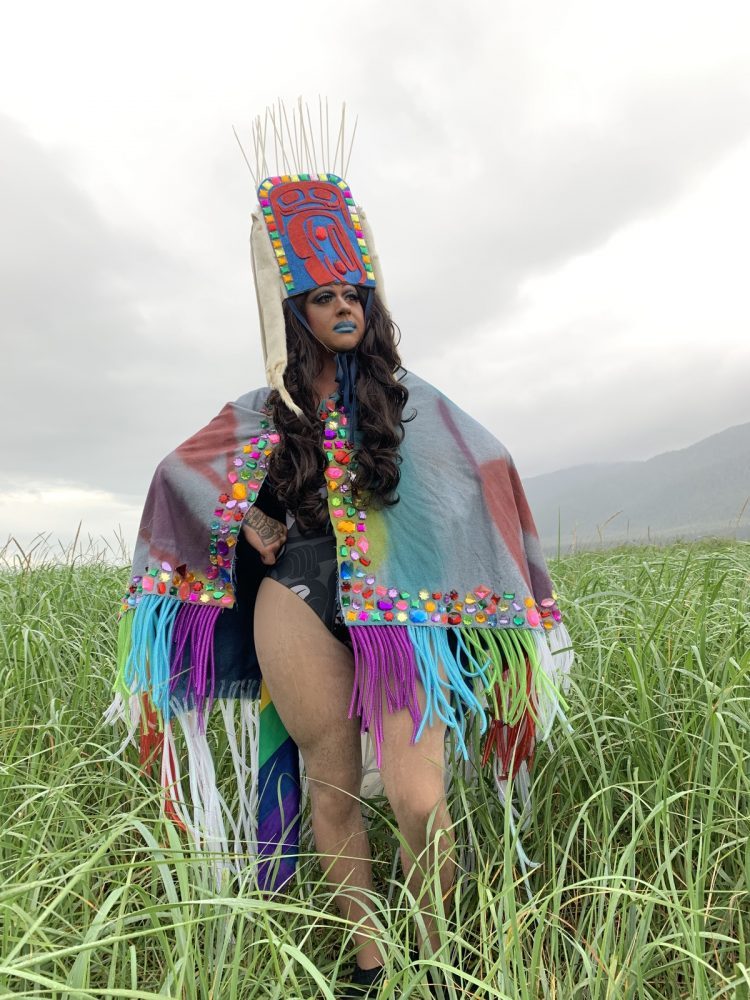 To protect the most vulnerable among us, we require visitors to wear masks indoors and we are limited 50% capacity for events (30 people total indoors, masked) with overflow on…

Art in the Anthropocene with Nina Elder and Sheryl Maree Reily, August 21, 2020

Born in New Zealand, Sheryl Maree Reily lives in the small mining town of Ester. The gravity of the global situation prompted her to transform her creative practice as a…