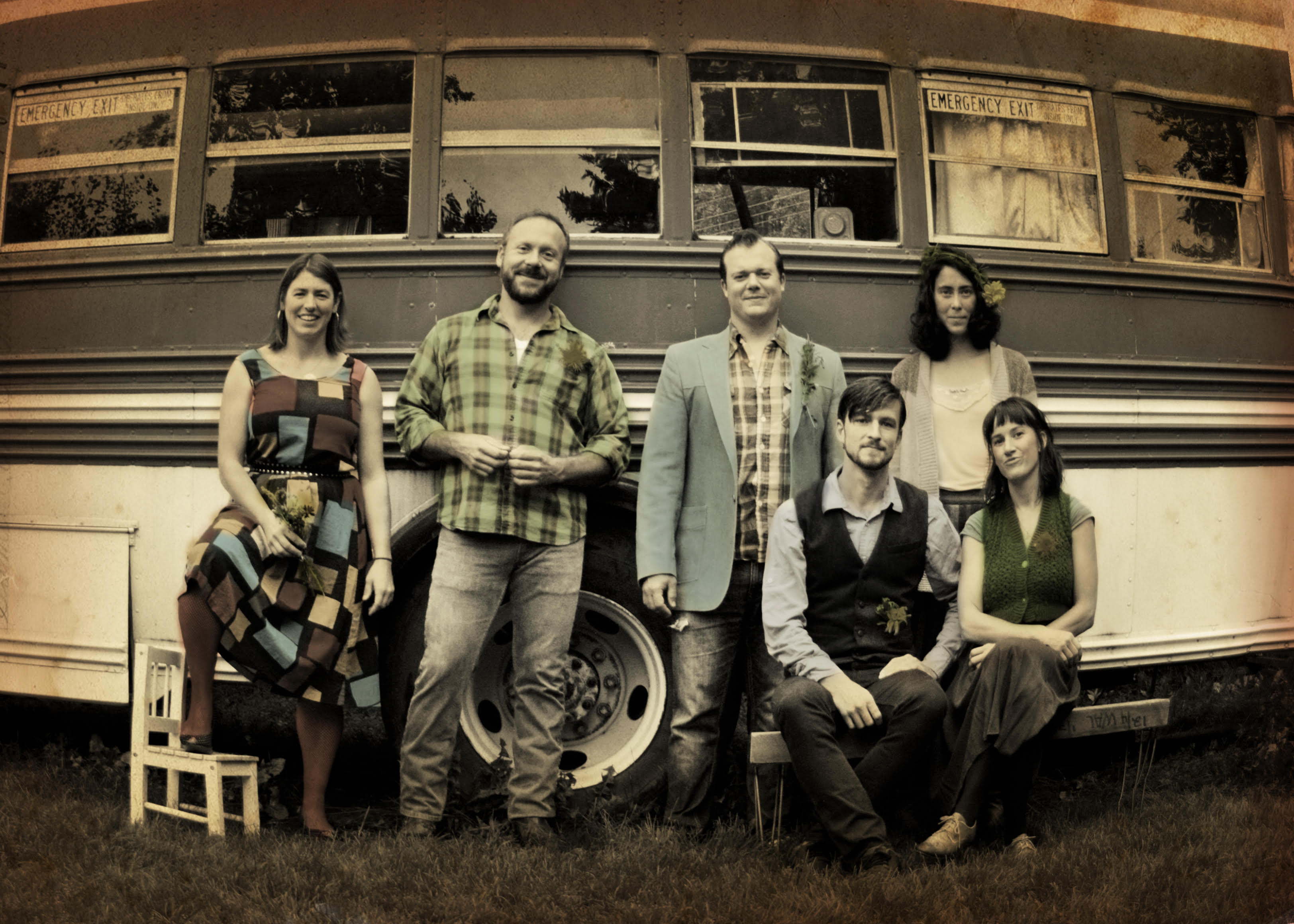 The Super Saturated Sugar Strings return to the gallery to create new work at Bunnell Arts from February 3rd – 10th.

“Powerful and funky, The Super Saturated Sugar Strings’s take on modern Americana is full of dense, intricate, virtuosic instrumental arrangements and shout-to-the-rafter vocals. Their lush back-beat-americana-meets-chamber-ensemble sound has stirred a large congregation of dedicated fans in Alaska. On their new album, ALL THEIR MANY MILES (released March 23, 2018) they’ve managed to translate not only the high energy stomp and swing of their live shows to the studio, but also to capture some of the magic that brings together Anchorage’s music community. There’s an element of carnival sideshow in their sometimes cinematic sound, drenched in strings and horns and bombastic ideas. Nobody does anything small in Alaska, and this Alaskan band delivers a mesmerizing and powerful performance with energetic charm.”