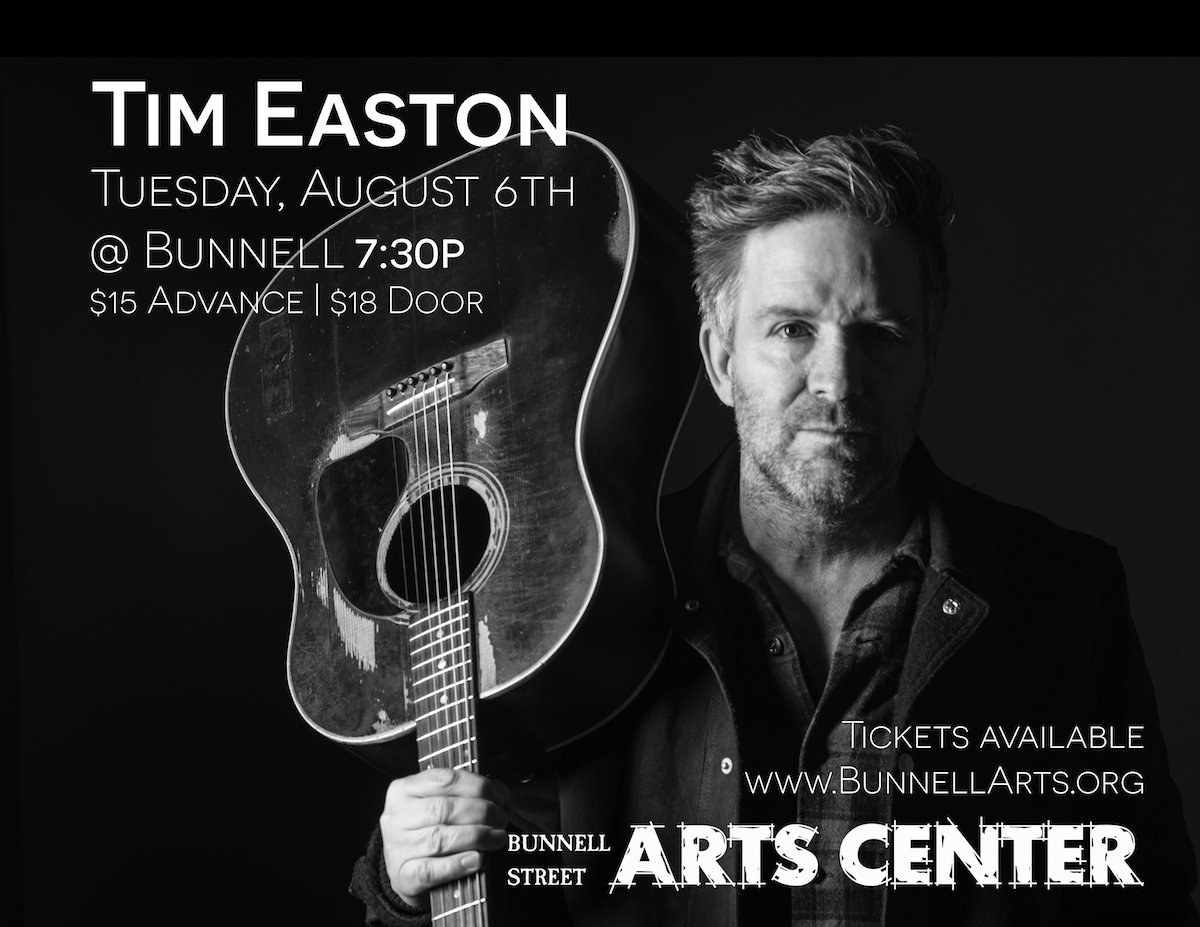 “Richly detailed, evocative storytelling. These are carefully crafted songs that are built to last.” ELMORE MAGAZINE

“This is folk music, performed authentically, the way it used to be done with a batch of good songs and terrific guitar picking.”
COUNTRY STANDARD TIME