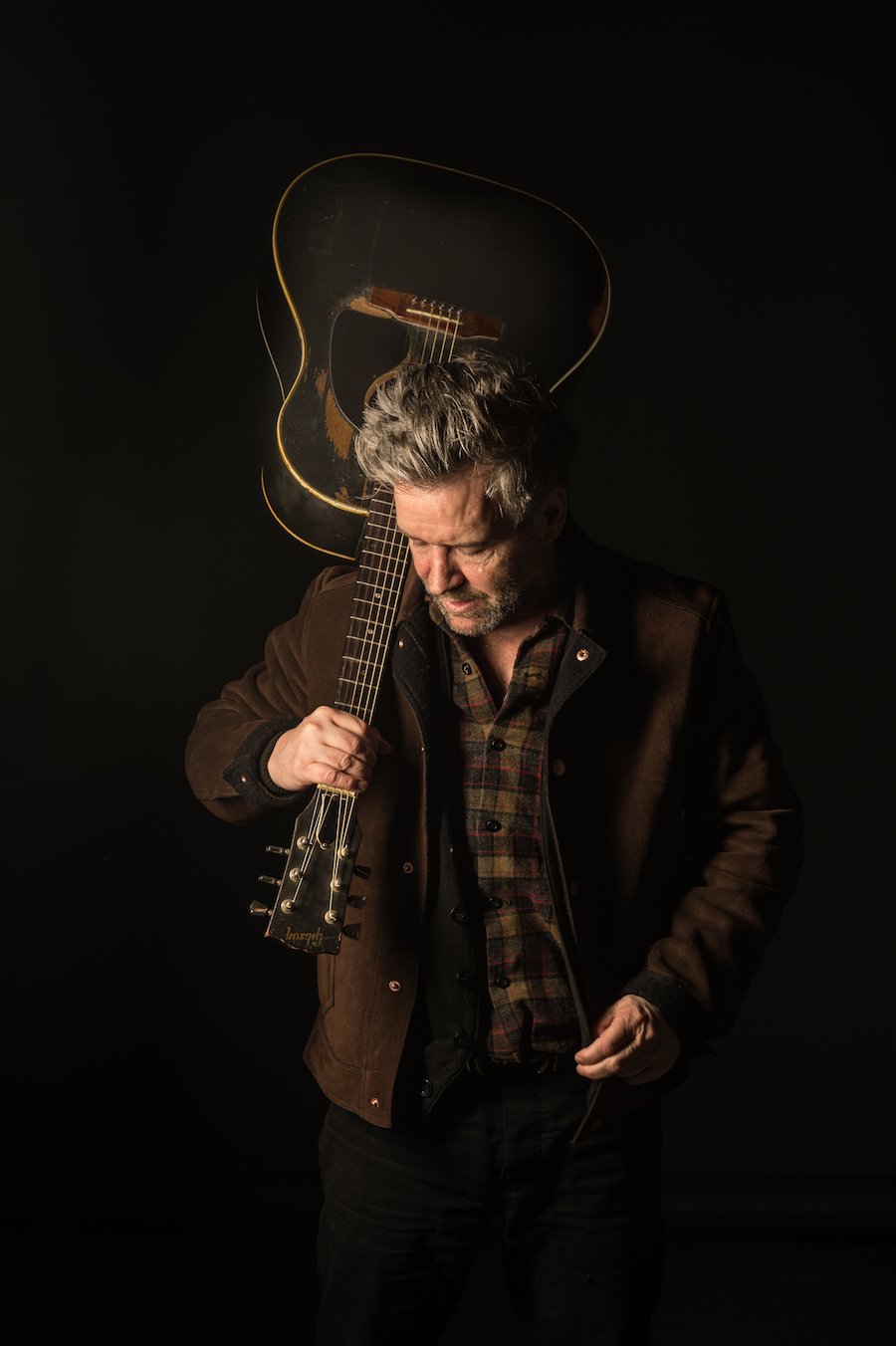 American songwriter Tim Easton was born on the Canadian border in upstate New York and spent his formative years living in Tokyo, Japan and Akron, Ohio. Traveling early and often, he learned the ways of the road and rails and spent 7 years as a bonafide troubadour, making his way around Europe, playing the streets and clubs, living in Paris, London, Madrid, Prague, Dublin, and wherever he laid his hat. It was this period of time when he developed his songwriting style – folk based storytelling and personal traveling tales, often peppered with bold confessions or “tell it as it is” reality. Rolling Stone Magazine praised him as “having a novelist’s sense of humanity.”

““Richly detailed, evocative storytelling. These are carefully crafted songs that are built to last.” ELMORE MAGAZINE

“This is folk music, performed authentically, the way it used to be done with a batch of good songs and terrific guitar picking.”
COUNTRY STANDARD TIME